Mt. Kailash (22028 Feet), considered to be a physical embodiment of the mythical Mt. Meru, is believed to be the most sacred mountain in the world. Its snow dusted rock pyramid is located in the scenically rich area of western Tibet, which lies between the Himalayas and Karakurum ranges. From its peak, one can enjoy the views of Afghanistan, Pakistan, India, and Nepal. It is considered most auspicious to make a religious pilgrimage around its fifty-three kilometres circuit (32 miles parikrama).

In fact, the entire region of Mt. Kailash is of important religious significance and includes the two turquoise-blue, pristine high-altitude lakes of Mansarovar and Rakshesa. Mt. Kailash is regarded holy by followers of several religions. To Hindus, Kailash is the abode of Shiva and nearby Manasarobar Lake, the soul of Brahma. Tibetans call Kailash Kang Rimpoche. Jains worship it as Mt Ashtapada, the peak from which the religion's founder, Rishabanatha, achieved spiritual liberation. And the followers of Bon-Po, the ancient pre-Buddhist shamanistic religion of Tibet, revere Kailash as the soul of Tibet.

Another uniqueness contributing to the mystical aspects of Kailash is that four most sacred rivers of the Indian sub-continent begin from here - Sutlej, Karnili (a major tributary of the Ganges), Brahmaputra and Indus. The end of these rivers are more than 2,000 kilometres apart, yet they all have their source within hundred kilometres of Mt. Kailash. Nature lovers can encounter numerous unusual species of birds, wildlife, and flora here. This holy region is known as navel (center) of the universe, attracting scholars and researchers from all over the world. Mt. Kailash (also known as the 'Sumeru Parbat' in Hindu epics) provides a spiritually enriching, naturally unique and a truly rewarding journey of a life-time! 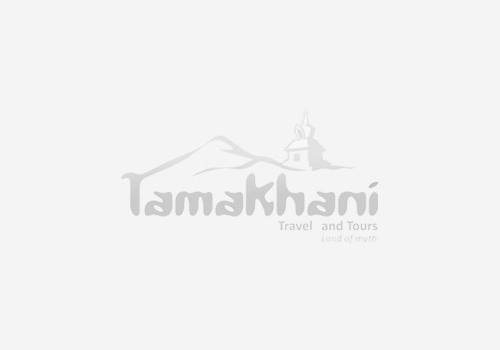 7 night 8 days Lhasa tour is one of the celebrated…

There will be 3 flights in week usually from May…