Sirubari HikingThe first model tourism village was initiated by Nepal Village Resorts Pvt. Ltd. in 1997 which the government approved only in 1998. It was perhaps the first step towards introducing community-based village tourism in Nepal.

Sirubari Village lies in Pokhara Metropolitan and is just a 2 hour drive and walk from Kathmandu. A total of 60 families representing Gurung communities live in the village. Sirubari was chosen because of its rich culture, easy accessibility, unspoiled tradition and natural surroundings and strong ethnic existence. Sirubari sits atop Thuraya ridge at 1700 m elevation above sea level. One can see a chain of Himalayas in the likes of Annapurnas, Machapuchre, Dhaulagiri, Niligir etc.

Through the concept of village tourism, Nepal Village Resorts is trying to give tourists a rare chance of experiencing and learning the indigenous culture and tradition by staying there as one of the members of the community. People here have now more employment opportunities now and there is less danger of losing the culture. It is also in the interests of the resort to make local people and community a direct beneficiary of economic gains out of tourism. That is why the resort emphasize on the concept of community-based village tourism which entails that every community should get benefit from tourism which can in turn be used for the development of the place. There are three communities in the village viz., Mother, Youth and Father’s Club. Each of these groups look after different aspect of activities: Mother club takes care of welcome and farewell ceremonies, Youth Club oversees the responsibility of carrying out cultural programs and putting up exhibitions of local products and the father’s group handles tourism briefing programs. Each of these communities gets an extra NRs. 150 per tourists, which is then used towards the welfare of the community as a whole, like operating schools, sanitation and drinking water. The Mother’s Club has already laid out a stone paved stairs and built toilets. Out of the 60 families 50 of them have equipped their houses with all the amenities and facilities needed for accommodating tourists.

Nepal Village Resorts sends out circular mentioning the requirements for each house such as beds, dustbins, mirrors, tables, water filters, running water etc. However, things like hot water, beers and hamburgers are not available to tourists. The resort is only doing the promotion and marketing of the destination and work in coordination of the locals. The arrangement of handling tourists is entirely given to the community.

Two packages of two nights/three days and three nights/four days are available in Sirubari. 50 % of the total cost of the package goes to the local. From October 1997 to 2003 over 20,000 tourists have visited Sirubari.
Nepal Village Resorts have won PATA 2001 Gold Award for the preservation and
promotion of culture and heritage. Phuchowki is one of the highest hills around the… 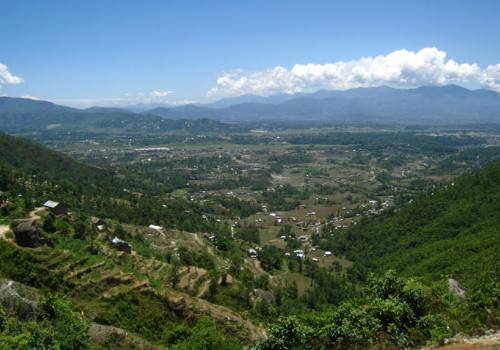 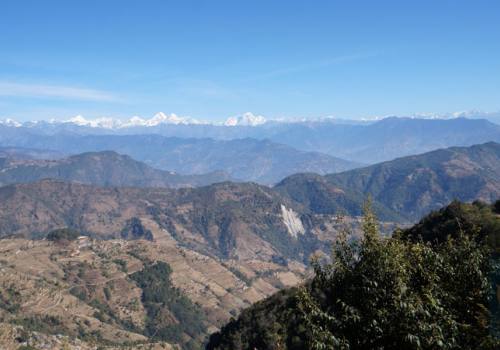 Located 32km east of Kathmandu Valley at an altitude… Nagarkot is situated 30 km east of the Kathmandu… 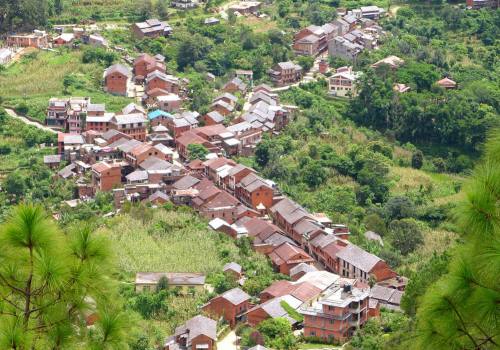 Daman is located at 80km south-west of Kathmandu…