The city of Varanasi is situated along the west bank of the Ganges in the north Indian state of Uttar Pradesh. Varanasi is one of the oldest cities in the world . Known as the city of temples and learning , it sis a place of great pilgrim significance. Lord Shiva seems to have found this city. This place is the center of learning and the tradition has been kept alive even today. Varanasi is the city which enshrines the very essence of Hinduism.

Also known as Kashi and Banaras, home to some of the most ancient monasteries, this is the place where scholars still come to acquire knowledge. The river-front of the city is decorated by hundreds of well built ghats which is a unique feature. Banaras has been famous for the 'Gharanas' in the Classical Music and Singing. Varanasi is a largely vegetarian city, especially in the old city area. The city is very hospitable. It has a large number of 4 and 3 Star hotels and moderately cheap lodgings.

Must See- Places of Worship:

The ghats are wide steps that descend to the river offering a safe abthing platform to the pilgrims. Tulsi ghat, Dasaswamedh Ghat, Manikarnika Ghat, Dnadi Ghat and others.

The Kashi Vishwanath Temple is dedicated to Lord Shiva. It is popularly known as the golden Temple due the Gold plating done. Other important tempels are Durga Temple, Bharat Mata Temple and Tulsi Manas Temple.

Varanasi is most reputed for the delicate and intricate work on Sarees, Carpets, Wooden works. The famous Banarsi Silk Sarees and Brocades are a rage worldwide. The main shopping areas include the Chowk, Godaulia, Vishwanath Lane, Lahurabir, Thatheri Bazaar. Banaras also offers you Brassware, copperware, Ivoryware and Stone inlay work made by skilled craftsmen.

Summers are hot and humid in Varanasi. Day temperatures can rise up to 45° C. Winter is comfortable with average temperatures of around 25° C, though the nights tend to be much cooler at around 7°C. "For beach safari in India there is no beautiful… 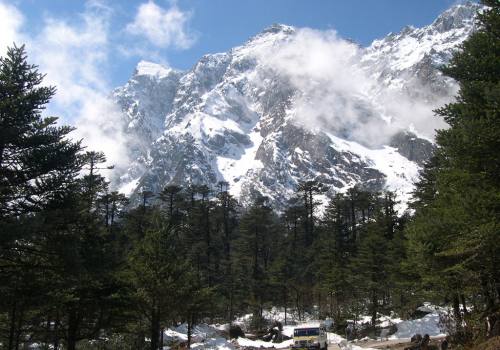 Nestling in the grandeur and beauty of towering… 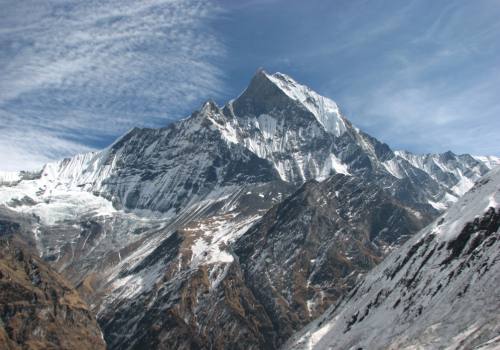 Himalaya TourHere is the land, where India's… 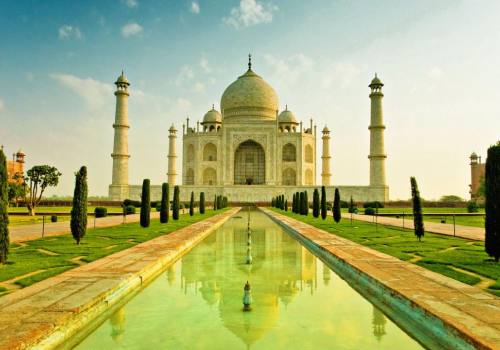